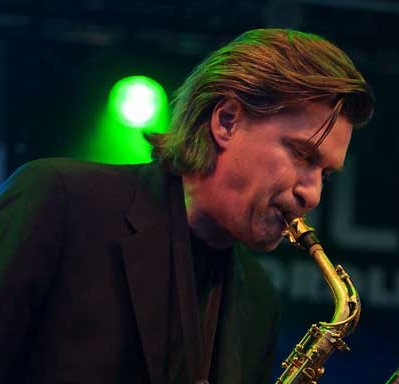 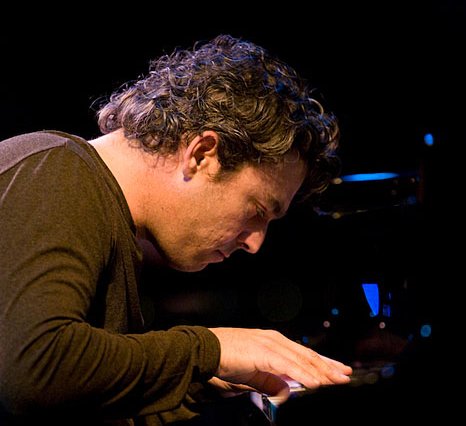 Håkan first met Joey Calderazzo at a jam session in Umeå 1986. In 1994 they did their first tour together.However it took another 14 years  before they played together again. At that  time, in 2008, they recorded the album "Refraction" with bassplayer Martin Sjöstedt and drummer Daniel Fredriksson.

The "Refraction Quartet" toured Scandinavia in April  2009 and April 2012.

In December 2012 and September 2014 Calderazzo´s fellow musician from both Michael Brecker and Brandford Marsalis band, drummer Jeff "Tain" Watts, was invited to play with Håkan´s Quartet.

Now it´s time again in 2020. This time with Daniel Franck on bass and

The music is mostly compostions from the band members with maybe a standard or two as well.