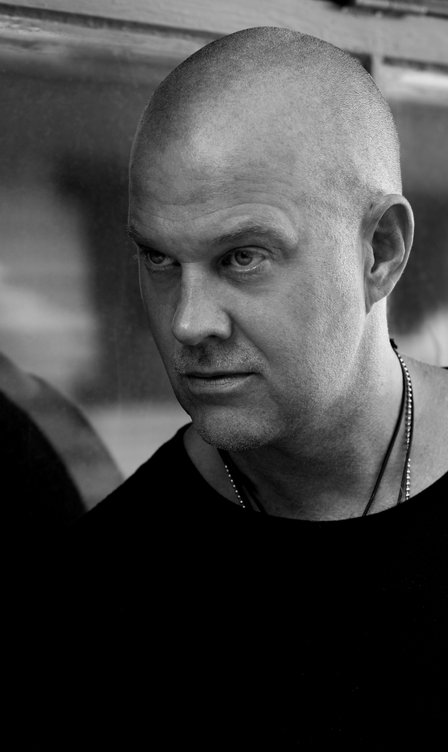 Jacob Karlzon´s technique and his tremendous sensibility made him a popular 'sideman' already in his early career. He accompanied stars like Silje Nergaard, Nils Landgren, and Viktoria Tolstoy. He shared the stage with Billy Cobham, Kenny Wheeler, Norma Winstone and other greats of his genre. And with the growing reputation of his musical play, his own projects also received growing recognition. In 2010 he was awarded the Swedish Django d'Or and was voted Jazz Musician of the Year in Sweden. Being elected into the renowned group of Steinway-Artists in 2012 was an international recognition of excellence.

So far, Karlzon has produced twelve albums under his own name, The most recent one, "Open Wtaers", under Warner Music.

Broström has led several small groups and is also the leader of "New Places Orchestra" which is a big band. He has also been a member of Norbotten Big Band for many years.

The music the duo plays is a palette of all different colors. From American standards, folksongs, own compositions. Maybe even a classical picece can be heard from the dynamic duo........