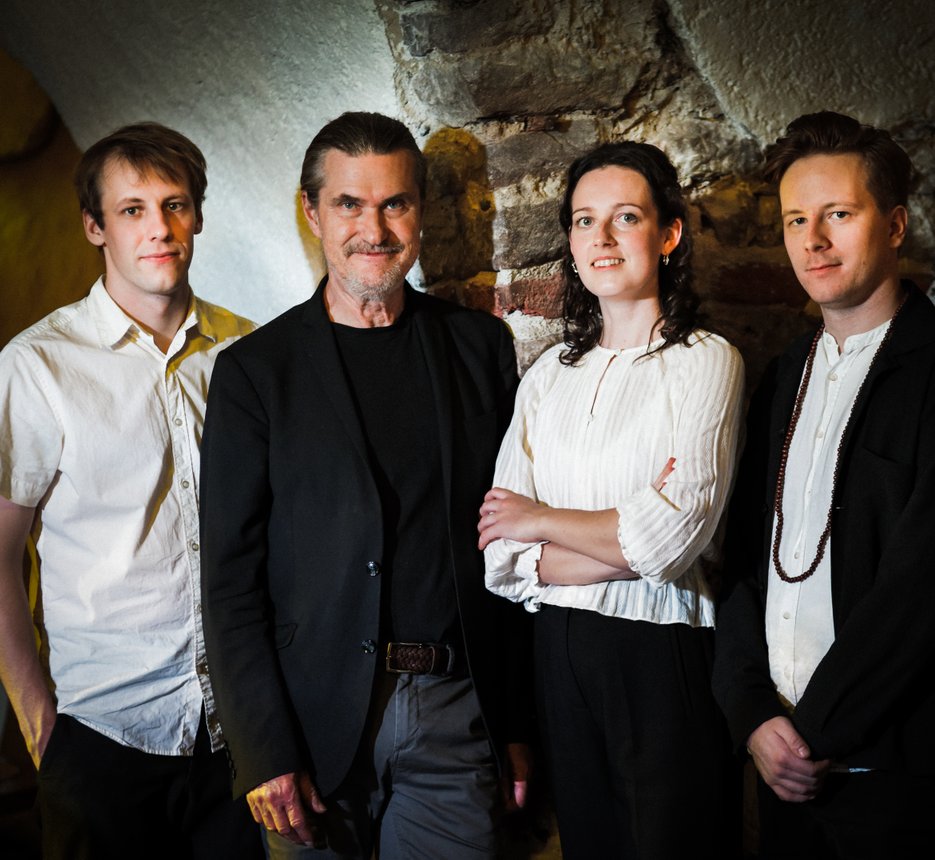 Håkan Broström Quartet is a Swedish group based in Stockholm. In its current form, the band has been playing together for about 2 years. A year ago  the band released their first album "My Cat Siri" to rave reviews. Since then the band has toured around Sweden at jazz clubs and festivals. 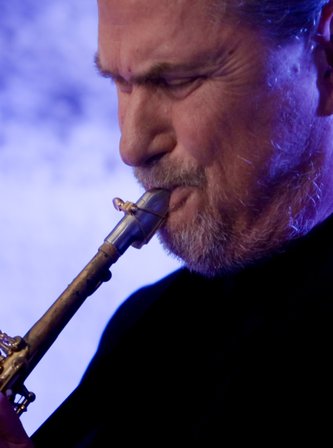 Håkan Broström is one of Sweden’s top names in jazz. He has played with some of the biggest names on the scene. Håkan Broström has toured and played as a band leader and sideman with among others Tim Hagans, Bobo Stenson, Joey Calderazzo, Palle Danielsson, Esbjörn Svensson, Ulf Wakenius and Jeff “Tain” Watts. 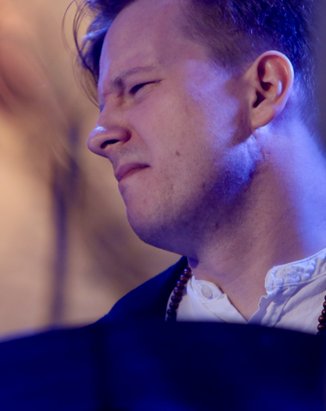 Karl-Henrik Ousbäck is constantly searching for new ways to express himself through the sound of the drums. With an explosive approach to the instrument combined with a strong sense of harmonic consciousness he provides the audience with an honest musical statement. He began his musical journey with a snare drum at three years of age and quickly started to take his first lessons shortly after. He has become one of the leading forces of jazz drums in Europe and is now starting to establish himself as a part of the New York jazz scene. 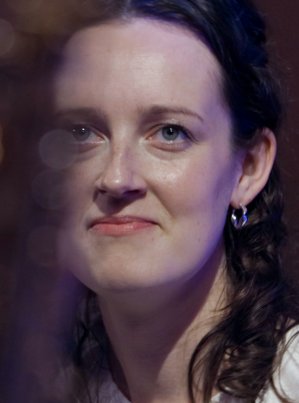 Britta Virves is a Stockholm-based pianist and a composer. She was born in April 24, 1991, on an island called Saaremaa in Estonia. She started playing classical piano at age seven and switched to jazz in her teenage years thanks to a teacher called Tiit Paulus. She has a bachelor degree in music from the Estonian Academy of Music and Theatre and she´s been studying music in Odense (Denmark).In 2016 she moved to Sweden to continue her studies in the Royal College of Music in Stockholm and quickly established herself on the Swedish jazz scene. Since 2018 she´s been actively playing with Norrbotten Big Band and other collaborations include a diverse group of musicians, such as Helen Salim, Håkan Broström, Isabella Lundgren, Marie Mørck, Hannes Bennich, Joakim Milder, Peter Danemo. 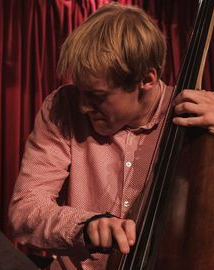 Double bassist Jon Henriksson is already at a young age an experienced, mature musician with a personal musical language and who stands with one foot in tradition and the other in modern jazz. His rhythmic, creative accompaniment and soloing are combined with a nascent career as a composer and bandleader. He is a voice of the future on double bass.